KATARZYNA BOJARSKA: To Take Care of the Past

MATĚJ FOREJT: Unwanted Heritage? East German Art and Its Story After the Reunification of Germany

NATALIJA MAJSOVA: Who Has Been Taken into the Future, and What Have They Brought Along?

Contemporary society represents a crucial and undeniably rich source of information, mechanisms and relationships, which have been examined, described as well as presented to the general public by the tools of modern social science.

The complexity of modern society has resulted in an important shift in the area of academic studies since it has become impossible to conduct exclusive research in particular fields of professional expertise.

Instead, science today offers us a unique chance to adopt a collaborative approach, which provides us with the new experience of sharing specific knowledge, theoretical concepts and research practices. This presumption and orientation toward interdisciplinary strategies of collaboration create a key frame for the project Fresh Eye, the only platform exclusively devoted to the study of visual culture in the Czech Republic.

Fresh Eye organizes a series of monthly discussions on current visual phenomena, a call for papers competition focused on texts by young university students and lectures on visual literacy offered to high school students. The Fresh Eye project was founded in October 2011, based on a true fascination with the complexity and interconnectivity of contemporary society that have been fully defined by the field of visual culture studies since the beginning of their complicated and dynamic trajectory.

Keeping in mind a picture of contemporary visual culture as a rhizome interconnecting a wide range of visual media, diverse social agents and a never ending process of interpretation of meanings behind the images, the Fresh Eye project has started to build an informal space for public education and discussion that will properly reflect the unique interdisciplinary character of visual studies and offer a space for sharing experience with the modern visuality of its creators, theorists and consumers.

These three main roles in which we mainly interact with visual culture form the core of the structure of our monthly discussions. Offered for free to a wide public, the discussions provide a space for the perspective of the theorist, of the image maker and of the representative of subculture actively working with a particular visual phenomenon on a daily basis.

As of February 2015, the project has organized 31 public discussions, invited more than 90 speakers and welcomed more than 900 viewers. In order to be as open a platform as possible, the project works online as well. Its website www.fresh-eye.cz provides a free video archive of papers by all speakers participating in the project. It has also amassed a text library, collecting texts related to the discussed issues and written by young university students.

All project activities are the result of the Do It Yourself culture; they are not covered by any official academic or state financial sources. The project works through the voluntary participation of a group of PhD students, artists and journalists.

Founded in 2011 by Andrea Průchová, a PhD student of sociology at Charles University in Prague, the project originally aimed to fill a lack of independent space for the study of visual culture as well as to create a truly interdisciplinary platform where theory and practice can encounter debating common issues in the same way as our everyday visual communication interacts with the concepts we create around and about it.

Nowadays, the project represents a meeting point for young students and scholars deeply interested in the study of visual culture, supporting their work by publishing it online, providing them with a space for public presentation and encouraging them by the call for papers competition.

It allows them to enter into a vibrant discussion with representatives of practice from the creative fields of art, media and communication.

Being in the first place an informal educational platform, the project works also actively with a group of high school students, offering them free lectures on visual literacy that engage the students in the topics of image manipulation, ideology and public space.

After four years of existence of the project, the open character of the concept, the organization and the way of communication reflect fully that the nature of visual culture studies remains at the center of all its activities and thinking

Theory versus Practice: A Notice to Appear 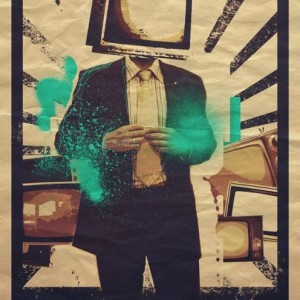 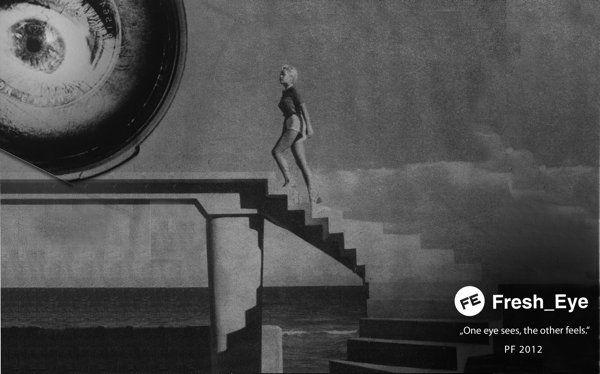 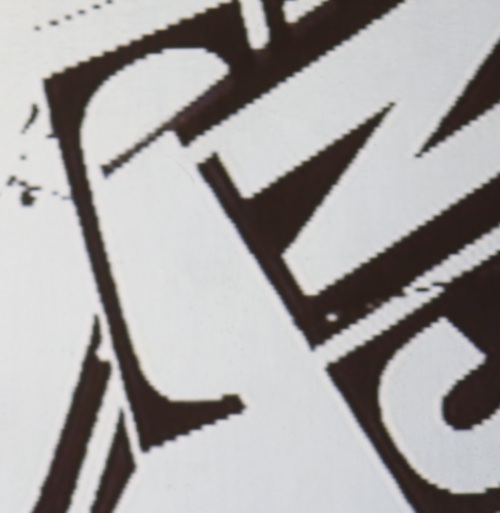